Tap water is “good enough” to drink but not always.

If you live in the USA, consider yourself lucky that anytime you turn on the tap, you’re most likely getting water that’s “good enough” to drink. According to EPA standards, over 90% of the country’s public water is in compliance and safe for consumption. But as many as 63 million people (~a fifth of the population) scattered across the country have been exposed to potentially contaminated water multiple times over the last 10 years.

Unless you’ve been living under a rock, you’ll probably recognize the name Flint, Michigan. As a quick rundown, back in 2015, a crisis erupted after Flint switched its water source from adequately treated Detroit Water & Sewerage Dept. water to the Flint River. Unfortunately, no one added corrosion inhibitors to the new water source, so lead from old pipes leached into the water and exposed over 100,000 people to dangerous lead levels. 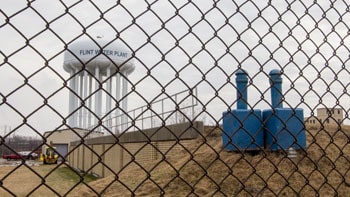 This water change also caused an outbreak of Legionnaires’ Disease which killed 12 people and sickened another 87.

In 2016, the governor of Michigan declared a state of emergency in Flint. It wasn’t long until the president escalated the issue into a federal state of emergency. This got the Federal Emergency Management Agency (FEMA) and the Department of Homeland Security involved. A Flint city official, 2 state officials, and one from the EPA resigned over mishandling the situation.

Though much of the piping system has been replaced, the crisis is still ongoing, with total pipe replacement expected by July 2020.

Beyond Flint – water quality across the US

Flint is an extreme example of poor water quality, but it’s far from being an isolated incident. A 2018 study led by Maura Allaire, a water economist from the University of California, Irvine, uncovered alarming violations of the Safe Drinking Water Act in various places across the U.S. The study looked at data between 1982 to 2015 and found in any given year, that between 9 and 45 million Americans had water sources in violation of the standards. 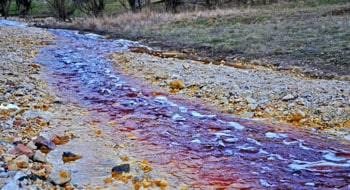 The study looked at 17,900 public water systems. They suffered from a range of violations, including unhealthy lead levels, coliform bacteria, nitrates, and arsenic, to name a few. Communities most vulnerable were rural and low-income counties. Areas of Oklahoma, Idaho, Nebraska, and some parts of Texas were the most affected.

In other areas such as Milwaukee and several states in the Southwest, naturally occurring contaminants such as radium, arsenic, and fluoride are a big issue.

How did it get so bad?

So, what’s the problem in those areas? For one, these small communities often don’t have the financial means or the manpower needed to acquire the latest water treatment technology and keep the facilities staffed full time. Then you have long, hot stretches of summer along with thousands of acres of farmland treated with fertilizers and other chemicals which contaminate the runoff water. This makes a breeding ground for bacteria and chemical contamination.

In the worst case scenarios, you have tiny towns like Garwood, Wyoming where the water system has been abandoned, and it’s left up to the residents to fix leaks and busted pipes. Water treatment itself has been put on the backburner in those cases just so people can have access to running water, period. In southern West Virginia, hundreds of residents are still relying on systems that date back to the Civil War and have to take it upon themselves to maintain or replace pipes abandoned when the coal industry crashed.

Some of the more fortunate communities have taken measures to install woodchip bioreactors on farms which help to reduce nitrate runoff. Others are merging small systems with larger utilities that are better maintained.

The problem is even more worrisome when many of the pollutants can’t be detected easily. Sometimes, residents can tell when the water is contaminated if it’s a weird orange, green, or brown. But more often than not, there’s no indication that water is contaminated through sight, smell, or taste.

What you can do to ensure your drinking water is safe

So what can you do if you’re concerned that your water may be contaminated? Even if it looks, tastes, and smells okay, it’s best to find out how your water fares in levels of harmful substances. 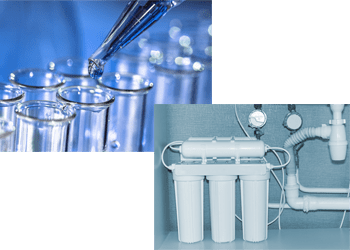 Everyone should have access to clean and safe drinking water without having to rely on disposable plastic that further hurts our environment. These plastics accumulate in landfills, and chemicals leach out of them to add more contaminants to already-strained water systems. So do whatever you can to improve your tap water to keep your family and your community a little healthier 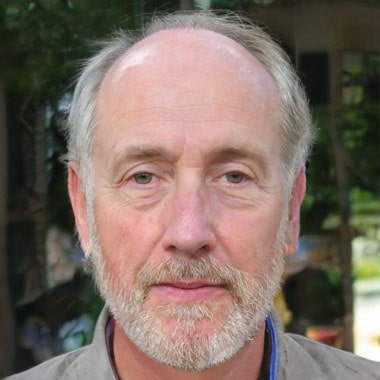 Author
Alfredo Martin joined the Clean Water Fund in 1987, when he began working as a field community organizer. He teaches environmental science at the University of California, Irvine. His passion is improving water quality in communities across the US.
Alfredo Martin
Water Quality Expert