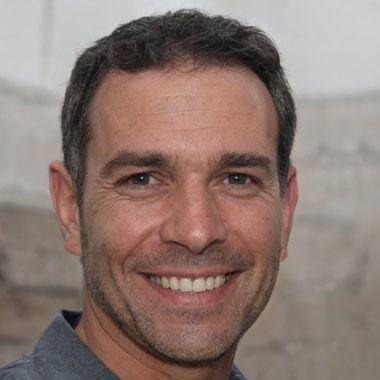 Water Adept welcomes Chief Editor Robert Luis to our team of experts and contributors. Robert earned a M.S. in Journalism from Columbia University in 1992 and has worked for newspapers, small and large publishing houses, and several websites such as InStyle, USA Today, and Bon Appetit.

It wasn’t until Robert stumbled upon the movie Erin Brocovich that he really took an interest in water quality. Since then, he’s researched and written about water quality across the globe, starting with the Flint, Michigan water crisis. One of his investigative reports was a finalist for the 2016 George Polk Award for Justice Reporting.

Since then, he’s broadened his interest in global water quality. Robert has generously donated to charities such as Water for Good, which helps people create sustainable sources of water in central Africa. He and his family recently completed a trip to help Wells for Kenya well drilling teams in rural Kenya.

Robert currently resides in Stamford, Connecticut with his wife Barbara. They are proud parents to three adopted brothers from the Central African Republic. They also love their newly installed reverse osmosis water system and wonder how they ever lived without it.